Dec 2016: Our New Swimming Pool – A refreshing Christmas present for our Guests!

March 2017: Flashback of the Emerald Green

Four months of rainy season lie behind Croc Valley Camp - A season of heavy rains, roaring thunder and lightning, stunning cloud formations in the sky, beautiful rainbows and a landscape glistening in the splendor of lush green grass and magnificent trees.

It was the time of abundance for our wildlife: Abundance of water, abundance of food…A peaceful atmosphere in which to witness many of our herbivores rearing their young, wandering through the green dense jungle, happy and content with the surplus supply of leaves, seeds and grass. Hippos resettled to our Ox-Bow Lagoon, which turned into a boggy wetland and offered a welcoming place of refuge away from the fast-flowing Luangwa River. It became usual to see hippos popping their heads out of the lagoon, decorated with green leaves of cabbage on the tips of their nose. 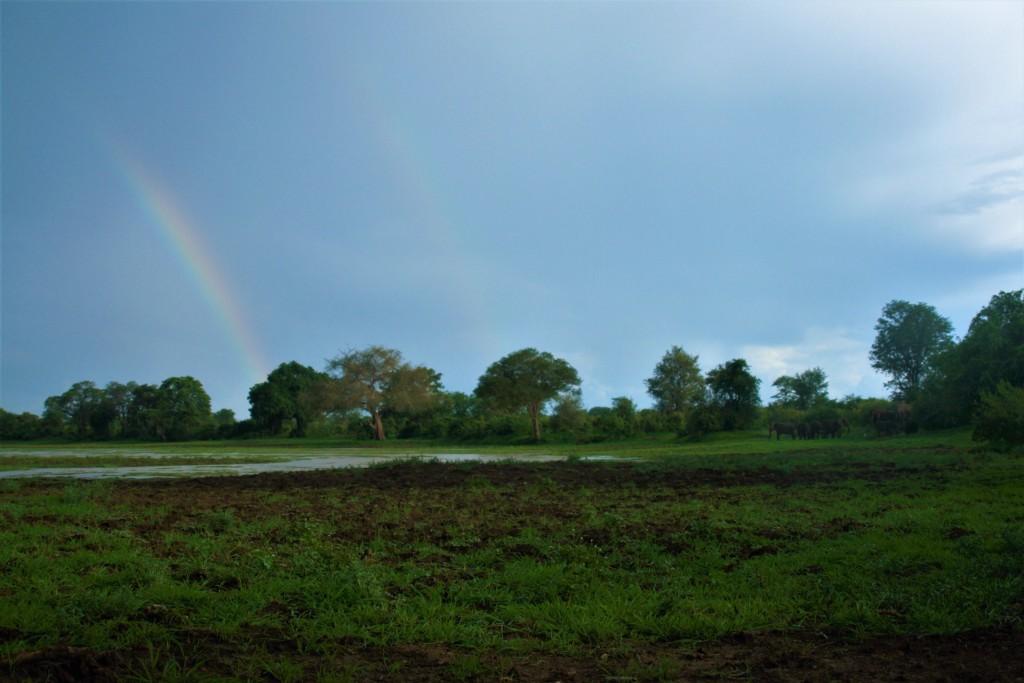 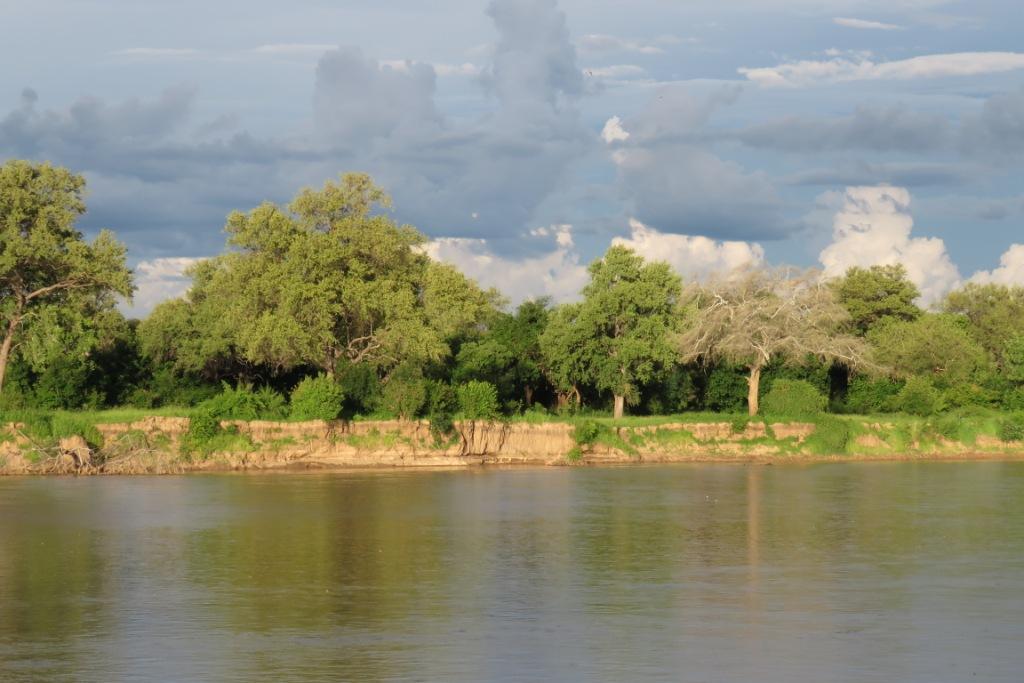 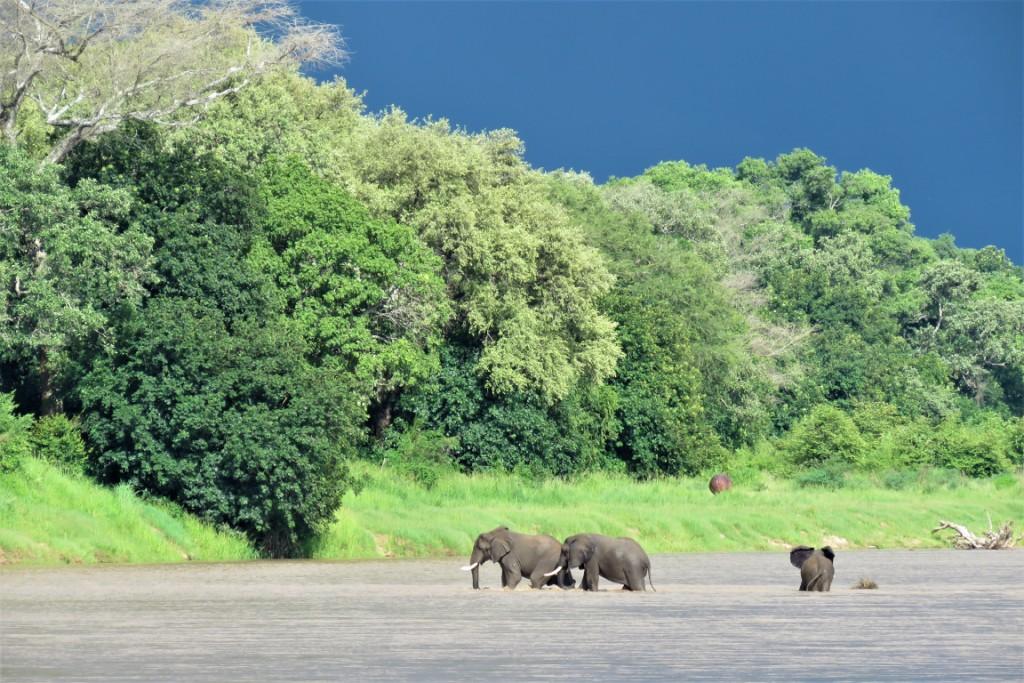 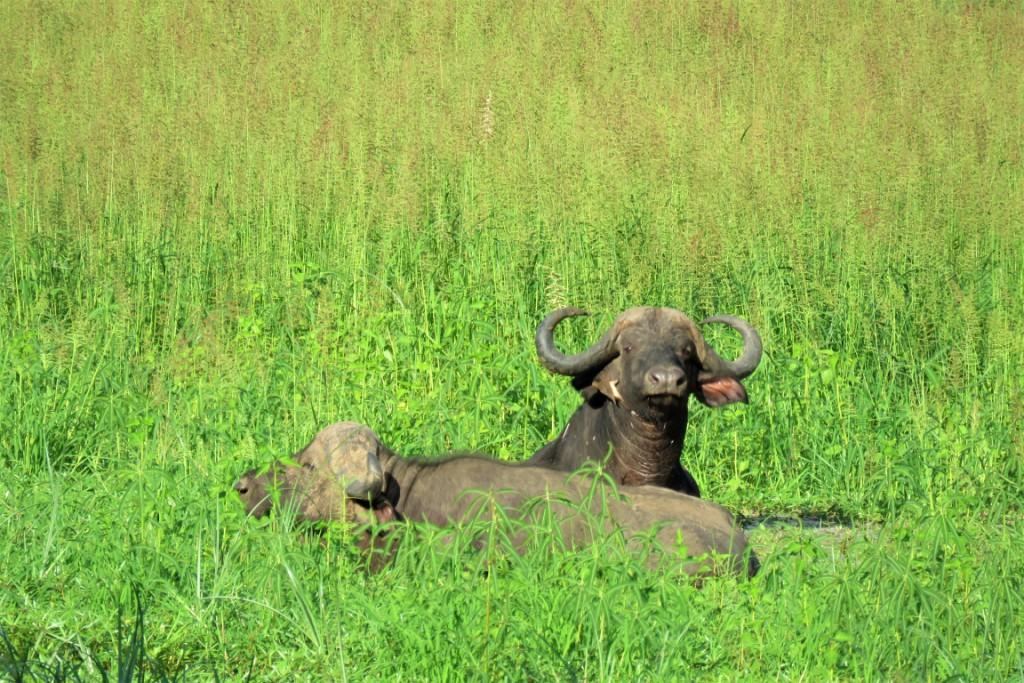 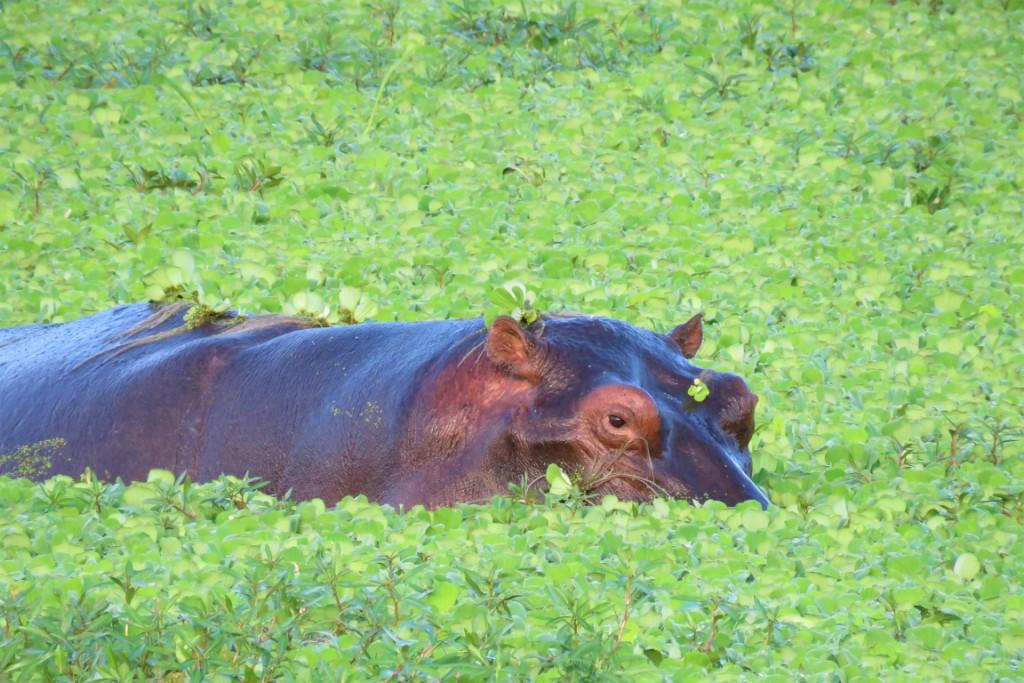 Watching the Luangwa River filling up day-by-day was often exciting, but also scary when the water started to reach our Croc Valley Bar and we all held thumbs hoping that it wouldn't overflow. We were startled one evening by the noises of two elephant bulls in panic; both being carried and swept away by the river, obviously underestimating its depth and unable to escape the flow. Luckily we got good news that they found a shallower sandbank further down the river and escaped well with no more than a fright.

When guests are visiting Croc Valley during the Green Season, we often hear questions such as “Are we still able to see some wildlife in this dense vegetation? Will the Game Drives still be exciting?”

Of course, a Safari is always unpredictable and one Game Drive will never be the same as another – but we were pleased to see many of our guests with happy faces after their Safari, totally overawed by the experience, which exceeded their expectations and they were truly amazed about the variety of animals they saw. They enjoyed many predator sightings such as lions, hyena or leopard, which are more likely to use the roads in avoidance of the long, wet grass in the Bush.

Lion sightings especially became more frequent, as many of them were mating, which leads lion couples to mate up to 2 times every 20 minutes for several days. 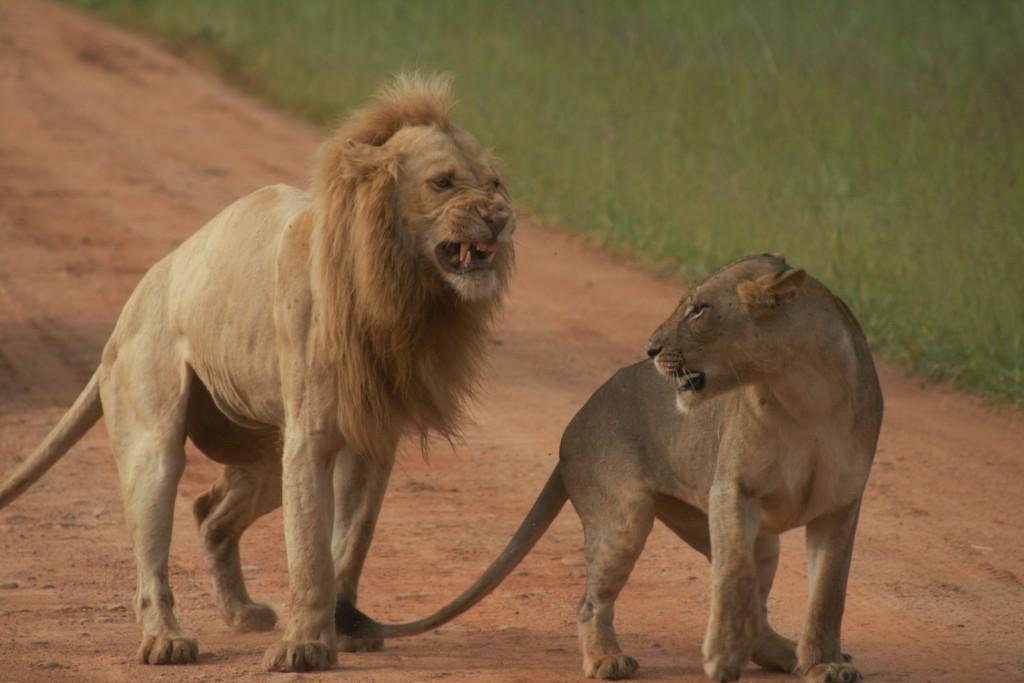 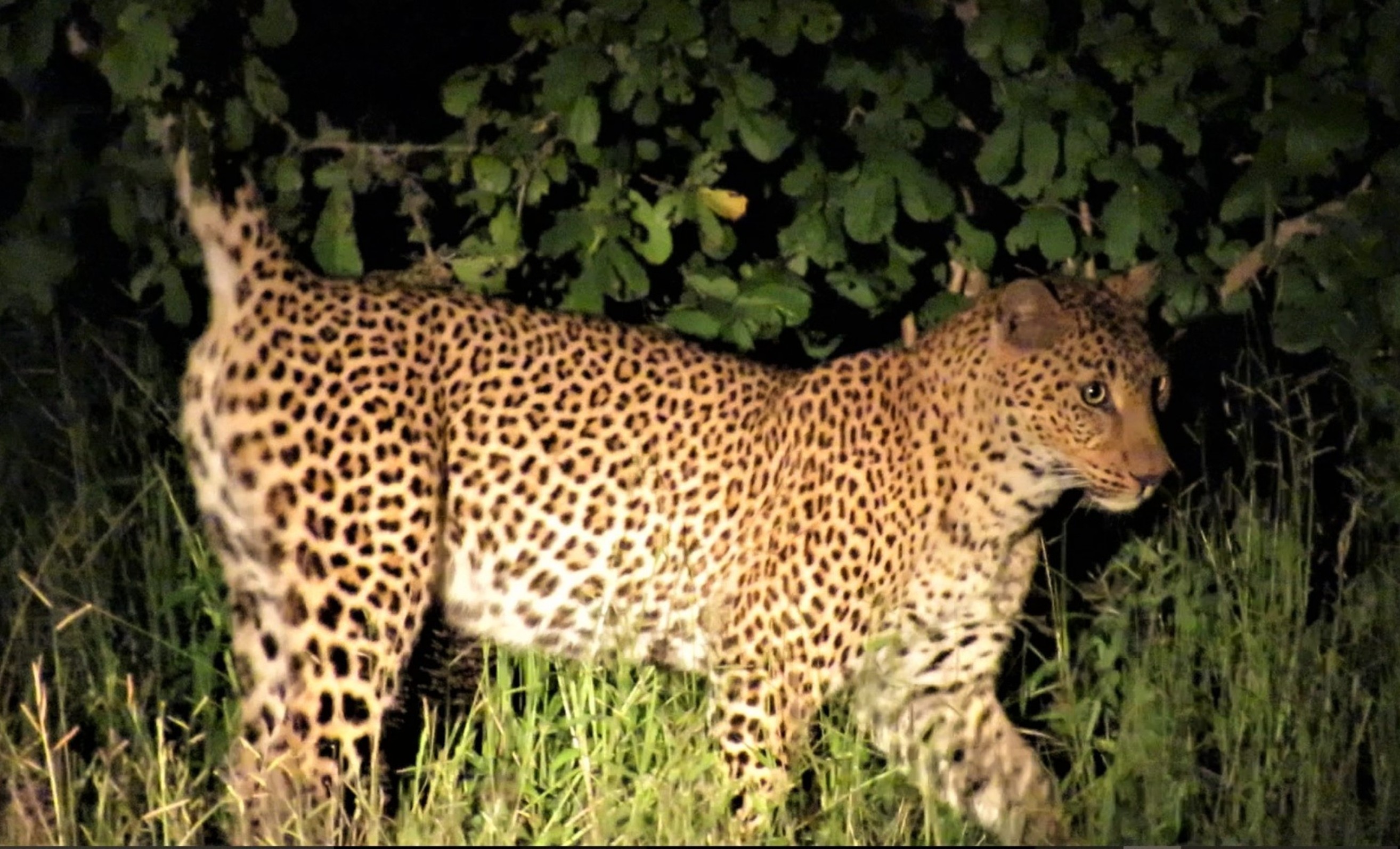 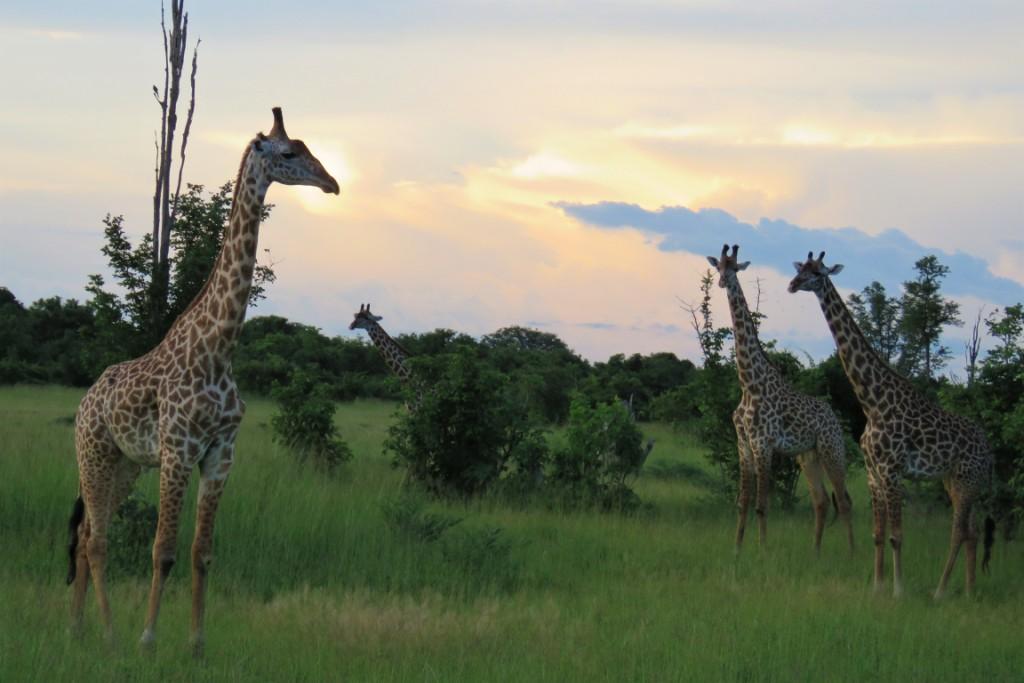 For Bird Lovers, experiencing the “emerald” wet season in the Luangwa Valley leaves nothing to be desired. Birdlife is the richest during this time, when the breeding migrant birds arrive in their thousands and insects are thriving. Many birds are nesting and displaying their colorful breeding plumage, offering photographic opportunities par excellence.

And if you are not a bird lover already, it will turn you into one.

The extraordinary appeal of our Luangwa birdlife cannot be better explained than with the quote of our Croc Valley Volunteer: “I’ve never had a great interest in birds, but witnessing the Green Season in South Luangwa turned me into a real bird enthusiast” 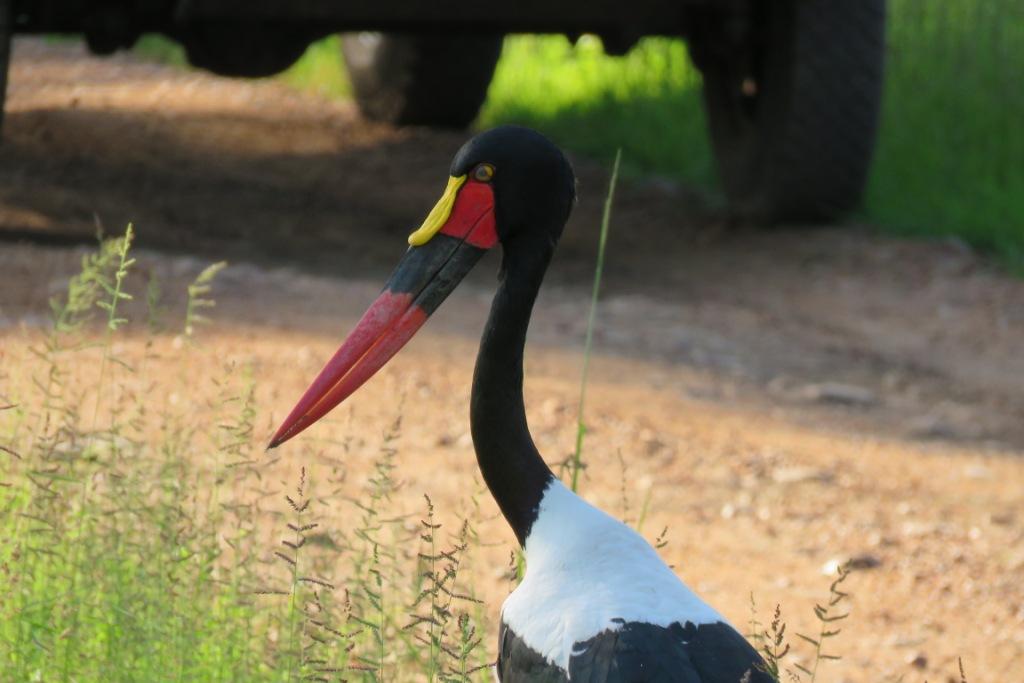 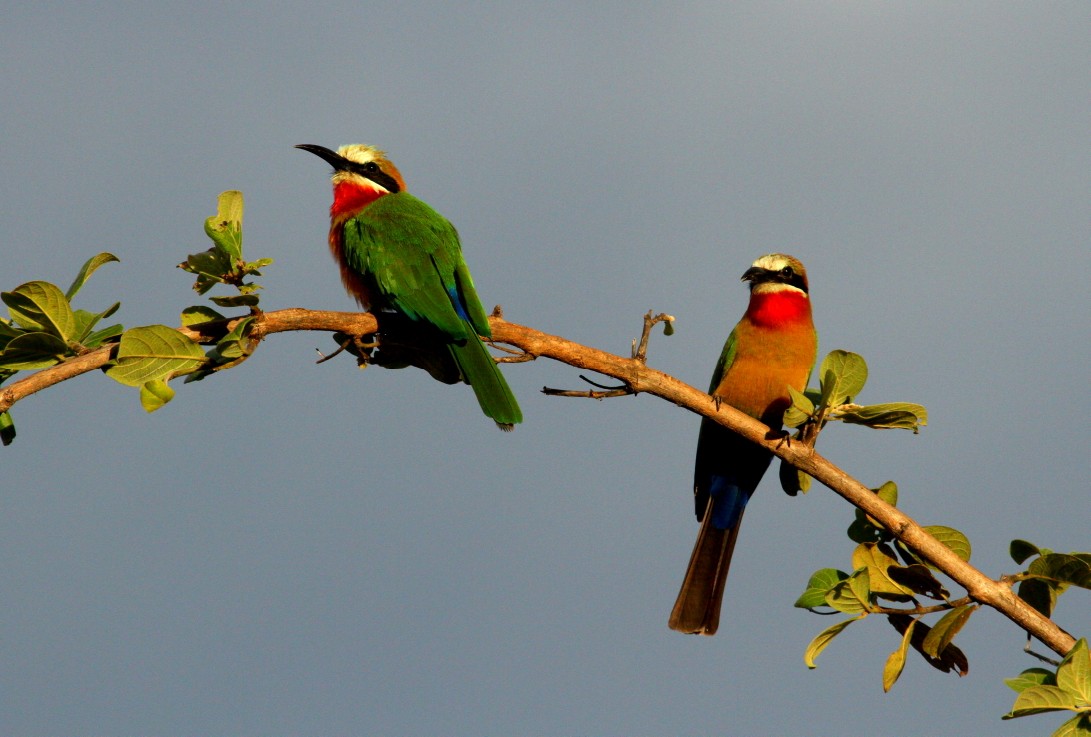 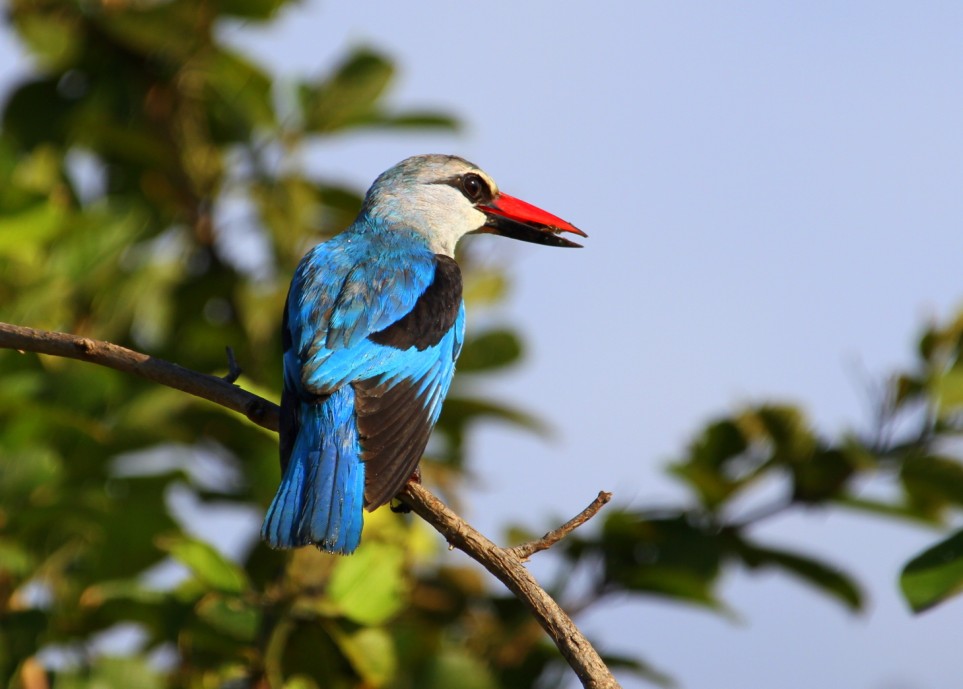 And now, coming to the end of March, we have to realize that the magnificent glory of the Green Season will soon be over, when the Dry Season takes over and the emerald green turns back into a golden brown. Slowly, but surely, the rainfalls become less frequent, the Oxbow Lagoons start drying out and the Luangwa River drops, which will soon expose the vast sandbanks typically seen in the Valley.

At Croc Valley Camp, preparations are in full swing for the forthcoming Easter weekend and the High Season starting in June. Our new swimming pool has made a world of difference and has become a real highlight for all our guests. The large Camping ablution block has been renovated with the addition of new floor tiles, wall tiles and paint. What remains now is to complete the whole swimming pool entertainment area that will include Pizza Ovens, Gas Grills and our “Croctail Bar” which will serve delicious and reasonably priced Cocktails poolside. Our Team has grown and we welcomed our new Kitchen Manager Obeany in February, whose original recipes and creative displays let Dining at Croc Valley Camp become an extraordinary experience. 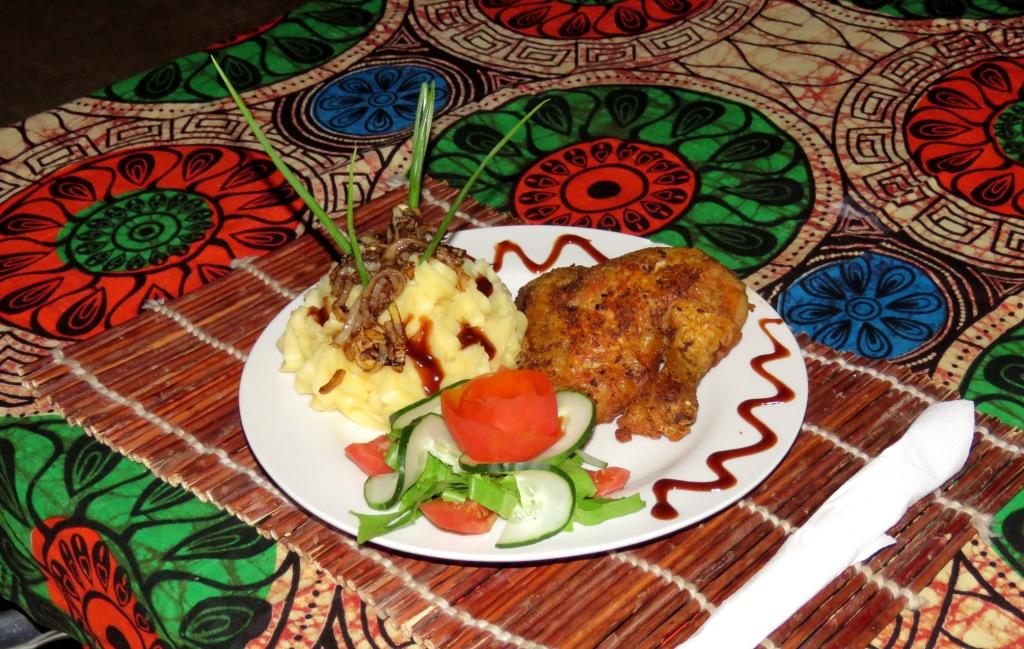 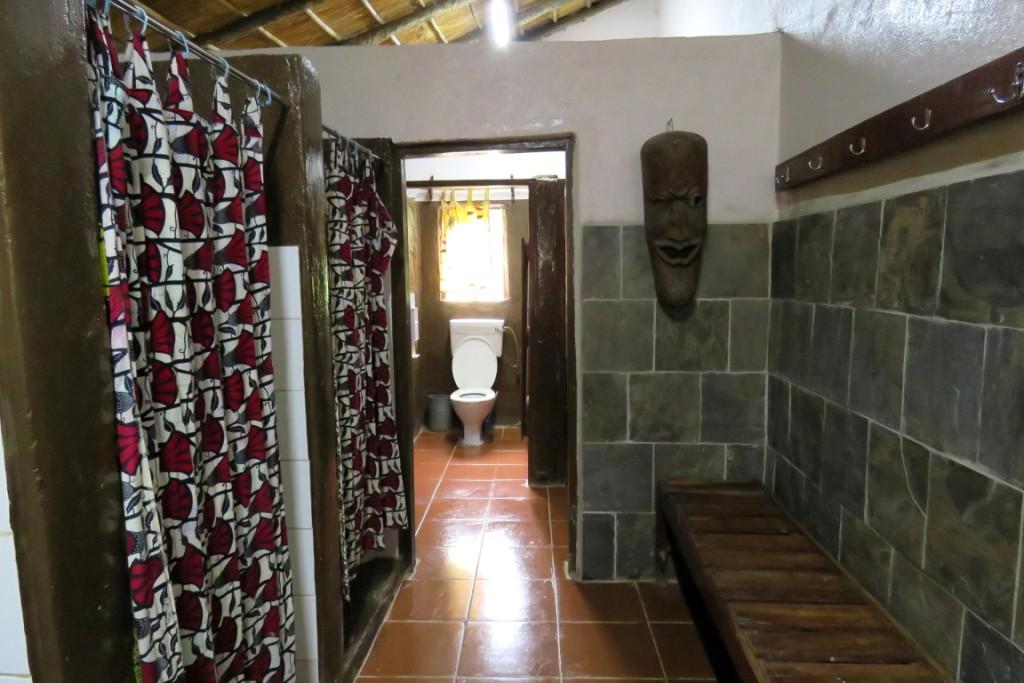 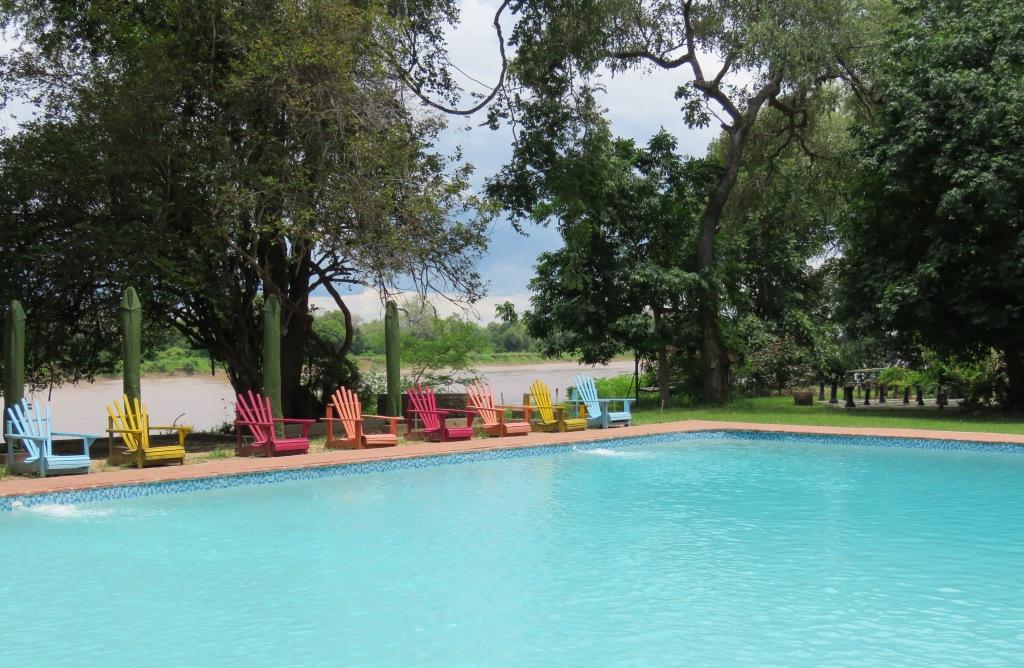